Advertising with and for women? 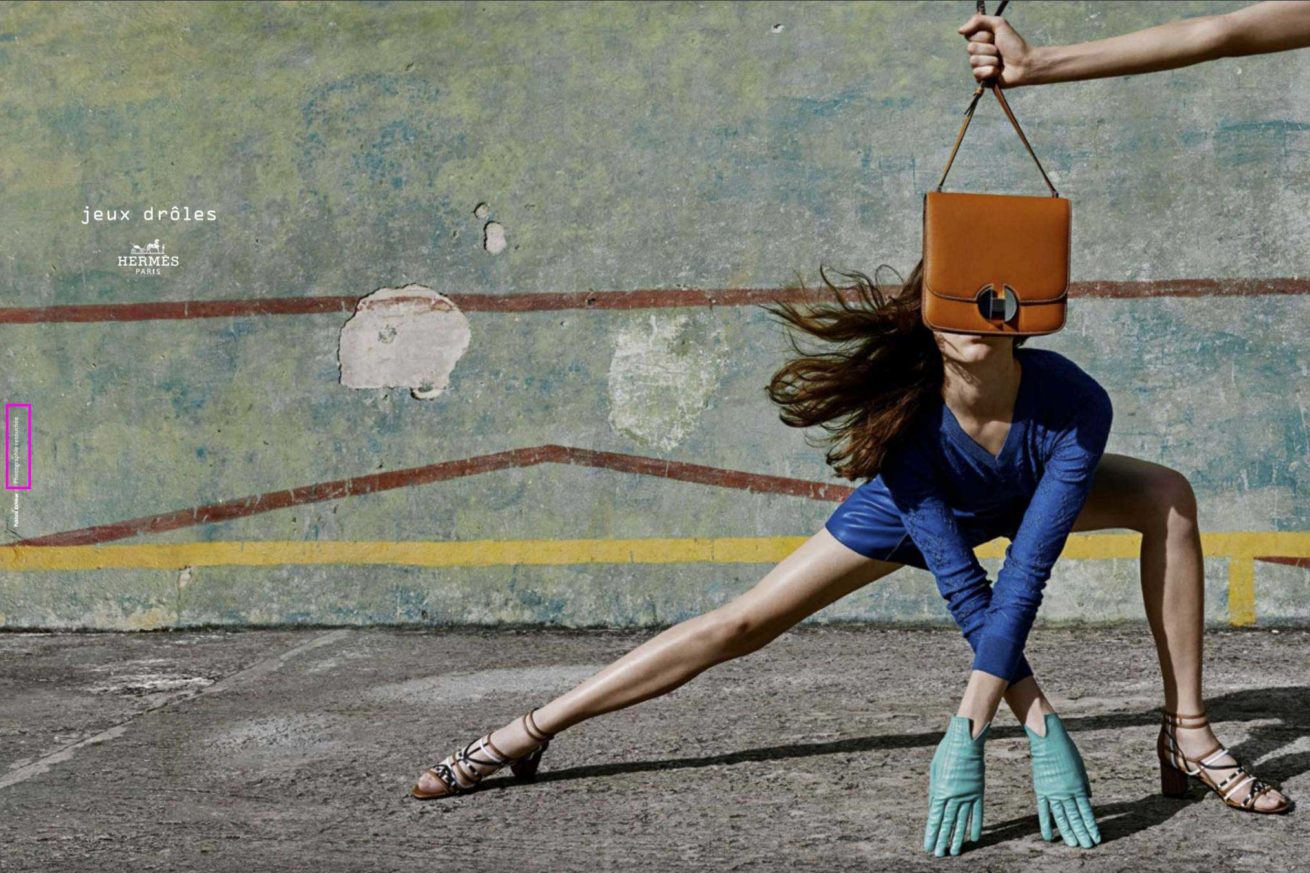 Media are everywhere: They reinforce values, offer models of behavior, shape role models — they make us think about different topics, they evoke emotions, we learn from them, we identify with them. They become co-designers and orientation aids at the same time (Jäckel et al., 2009, pp. 7-8, Gläßel, 2010, p. 13). That does not sound problematic at first. But what if this leads to unconscious processes and influence that we can not escape, that we can not control?

Increase in advertising through competition

The situation is even more difficult when one considers that the already saturated markets lead to exhausted sales potential and the quantitative increase in advertising is used to compensate that (Gläßel, 2010, p. 14).

A direct influence into a certain direction is made clear by the fact that advertising does not reflect all facets (Gläßel, 2010, p. 17) and also not every part of society. In order to fulfill its own goals, it simplifies and emphasizes socially valid norms and embeds them in their extremely selective and positive advertising messages (Schmidt, 2002, quoted from Gläßel, 2010, p. 17). The positive messages create needs. The product should easily cover those needs. Often, the comparison with the advertising beauty models also contributes to these needs or deficiencies (Harrison, Taylor & Marske, 2006, quoted from Gläßel, 2010, p. 9). This should contribute to the approval and hope of the recipient and prevent a critical examination of the product (Gläßel, 2010, p. 15). Through glossed and reality-distorted advertising images, recipients are inspired to reflect and adapt their own system of relevance and their attitudes (Gläßel, 2010, p. 17). In terms of the ideal of beauty, this means that advertising not only depicts, reinforces or spreads it, but also strengthens the need to buy all the products that pave the way to achieving the ideal. The message of the advertisement is therefore that every woman could look like the depicted model, if she possesses willpower and buys the right products (Weinbub, 2012, p. 27).

However, in the discussion of the ideals of beauty through advertising, it should not be forgotten that every advertising is commercial advertising and its main interests are economic ones (Jäckel et al., 2009, p. 48). Advertising, uses psychology for economic success (Deibl, 1997, quoted in Weinbub, 2012, p. 28). In addition, advertising is not meant to reduce body problems of female recipients: it is not the job of an advertiser to strengthen the self-esteem or body image of young women by presenting less attractive models (Gläßel, 2010, p. 177).

A less favorable perception and evaluation of one’s own body and possibly resulting eating disorders or the maintenance of eating disorders are unintended consequences, so-called “social byproducts of advertising” (Pollay, 1986, cited by Gartmann, 2008, p. 5).

According to their impact, advertisers and media managers would have to live up to their enormous responsibility and well consider what they reflect in the outside world, since advertising and society influence each other. However, at least both sides are involved: Demanding and those who fulfill the demands. Viewers and viewed, Perceiving and Perceived (Posch, 1999, quoted in Gläßel, 2010, p. 177). After all, advertising also depends on what your target group demands and would not work for ideals that are unaccepted (Gläßel, 2010, p. 177).

Is the switch to advertising with curvy models or models that do not correspond to the ideal of beauty therefore lucrative for advertisers and therefore makes sense in case of the “social byproducts”?
Switching to curvy models, according to Gartmann (2008), has a negative impact on classic advertising success (p. 128). Therefore, it is unrealistic for the advertising industry to find a way that deviates from the audience conception. Even less attractive models are not an alternative to the current situation: Beautiful people trigger biologically preprogrammed reactions that are hardly influenceable. (Gläßel, 2010, p. 178) These reactions are desired in advertising. This gives the Art Directors/ advertisers the right to rely on the slim and attractive model bodies (Gartmann, 2008, p. 190).

But which methods can we use to protect yourselves against advertising influences? The retouching lable of France is one approach whose effectiveness still needs to be investigated. Nevertheless, what options does science currently pursue? There are two types of approaches to protect against advertising influences: on the one hand the self-driven ones and on the other society based approaches. These are explained below.

On the basis of social learning theory and the theory of social comparison processes, personality characteristics are responsible for the extent of how predisposed a woman is (Schemer, 2003, p. 523). Gartmann (2008) describes that a healthy self-confidence and a good relationship to one’s own body is the best way to protect oneself from negative media effects of ideal body images (Gartmann, 2008, p. 199). But to build this self-confidence and body love in a society that is heavily influenced by advertising and the media, becomes a challenge.

Accordingly, the society as a whole is often criticized and people try to find solution approaches based on society. Although the topic is discussed on the surface, the awareness is lacking about photographic staging and image optimization (Schemer, 2003, p. 535). The communicated ideals should be discussed critically: A public discussion of which images are unhealthy, unreachable and unrealistic. To wait for a change in the advertising industry is quite sobering instead it’s better to learn how to deal with advertising images (Gläßel, 2010, p. 178).