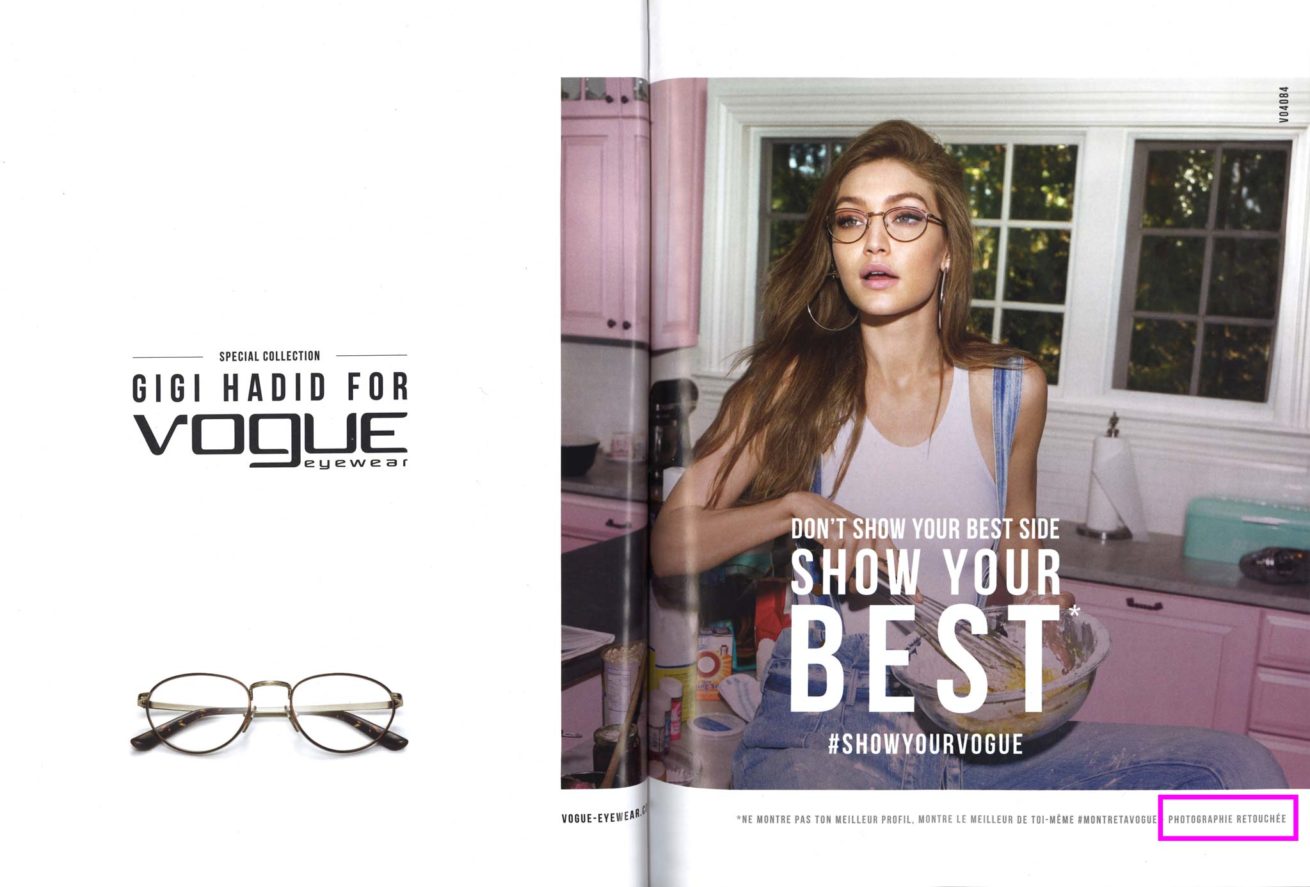 Background to the adoption of legal measures In France, studies have come to the following conclusion: Worrying developments regarding women, such as the increase in eating disorders, are probably due to the medially widespread and their though slimming norms. France sought a way to protect its population from unattainable, unrealistic body images and to avoid anorexia (anorexia) among adolescents. This resulted in the restrictive decree “2017-738”, which came into force on 1st October, 2017. Advertising bans and restrictions But what […]